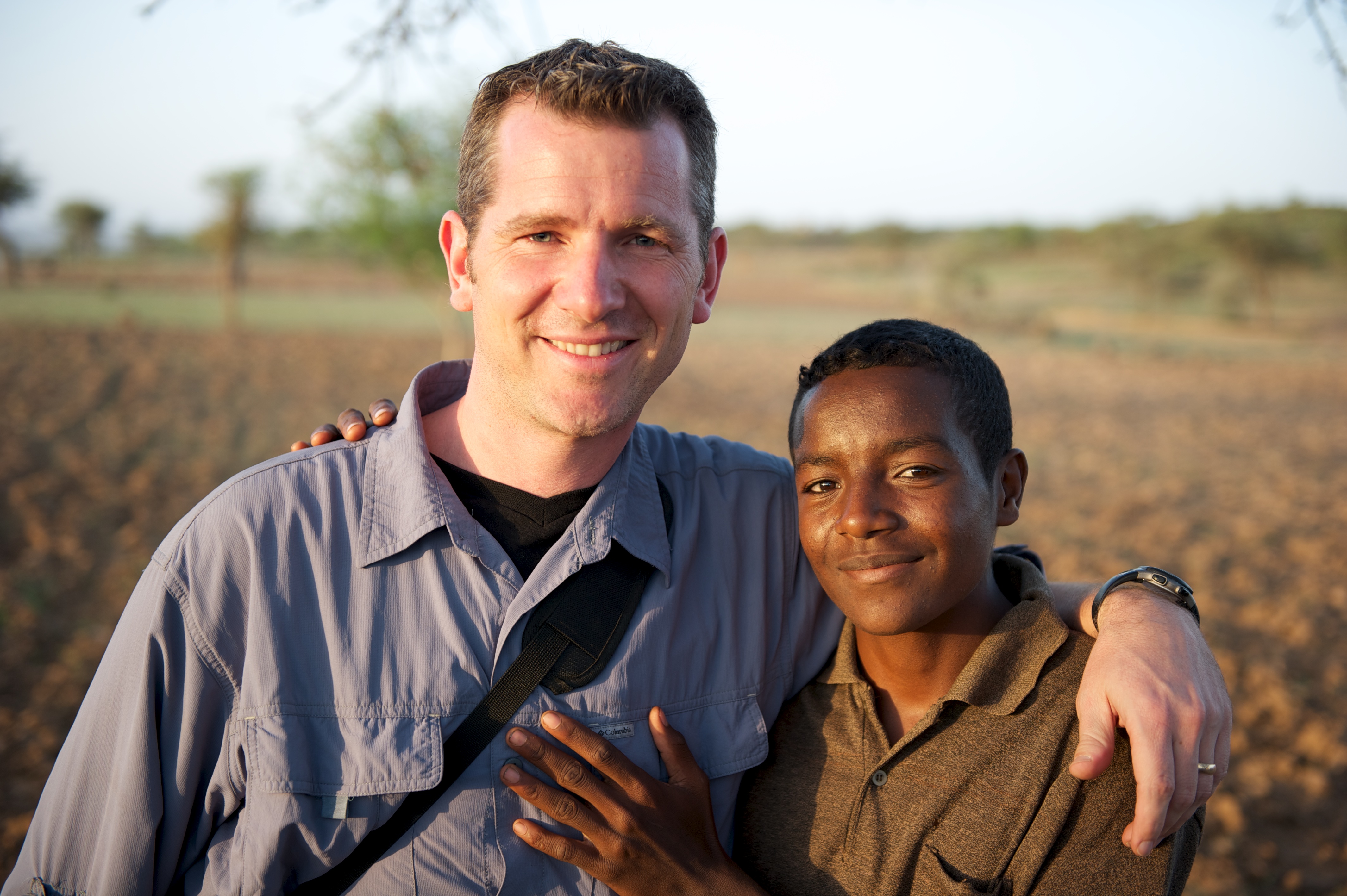 At Compassion, Dr. Todd was responsible for reaching children in difficult contexts. His team developed relationships and partnerships, conducted training events, provided grants and worked to strengthen the capacity of churches to better equip them for holistic ministry with children-at-risk in their communities.

They entered these communities with a learning mindset, believing that local solutions are best for solving local challenges. From Myanmar, to Egypt they worked to find, honor, learn from, strengthen and multiply local models of holistic child development. The business practice of Reverse Innovation, together with the 4H theory of change, were central to this mobilization work in dozens of countries. At the time, Compassion leadership regarded this work as designing the future model of Compassion’s ministry. 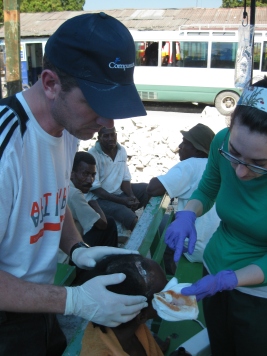 When the Haiti earthquake of 2010 struck, Dr. Todd was in Thailand. He was asked to assemble and lead a team of medical professionals to respond to the crisis as quickly as possible. Within one week he and a team of medical professionals were working to bring care to the injured. In addition, he coordinated the use of tens of thousands of dollars in medical supplies.

During their first week on the ground the team set up five mobile clinics and treated over 500 people. The team slept in tents in a parking lot and  ministered to the physical and spiritual needs of people.

In 2008 Scott was part of a small group of Christian leaders that met in Oxford, UK. They felt called to Isaiah 58 as the message God has for this generation. As a part of their work they produced a film which was shown in multiple languages in over a dozen countries. It led to a movement and the formation of the “58: Alliance” with stories of generosity stretching from Nepal to Idaho. Scott was privileged to be an executive producer of the film and serve as chair for the Live58 Board.

Doreen was abandoned in a marsh when she was a few months old. Margaret was taking her goats out in the morning to graze when she heard the baby crying. Pushing her way through the marshy reeds she found Doreen covered in mud and struggling for survival with bruises around her neck.

Margaret tried repeatedly to find the mother but when she took the baby to the local village chief she was told, “That’s your baby now.” Margaret did her best to care for the baby, but then realized that Doreen’s continual illness and failure to gain weight was a bad sign. She told Scott, “I thought I would have to take her back to the swamp”.

Then Margaret decided to visit a local church to ask for help. As it turned out, the church was partnering with Compassion and had just started a Child Survival Program. Doreen was immediately registered and offered medical care. She was found to be HIV+ and began treatment. Doreen is one of thousands of children who are alive today because of CSP.

Scott had the privilege of serving as the Director of CSP during its earliest days. When he began in 2005, Compassion had 34 programs globally and most of them were in Latin America with a programmatic focus on early child development. During those two years he grew the program from 34 projects to 174 and drove the focus to reach those at greatest risk. Two years later, when visiting Doreen’s CSP in Uganda, he had a chance to visit Doreen. She was thriving and even able to help her “mother” (Margaret) with dishes and caring for the goats.

In 2004 Scott launched Compassion’s AIDS Initiative. He drafted the AIDS Blueprint and worked with Compassion’s African Health Specialists to understand, design and revise programs for prevention as well as treatment of children and caregivers with HIV/AIDS. One of the life-changing moments in this work came in February 2005 when he met Jacqueline (photo on right).

After Jacqueline’s death he made a promise: “I will do whatever I can with whatever influence God grants to not be too late for the rest of them”. As a team they worked tirelessly and within two years every child in Compassion’s African programs that needed antiretroviral medicine was receiving that medicine.

But access to treatment is the easy part of the work. Ensuring that children continue taking their medicines even after they feel healthy again is the greater challenge. To learn more about the motivators and barriers to adherence (taking medicine as prescribed) he oversaw more than 100 interviews with children, parents, pastors and other medical professionals. In Uganda they conducted a formal study to track adherence over time. The lessons learned were used to shape program design and practice and, as a result, adherence and survival rates are unprecedented. 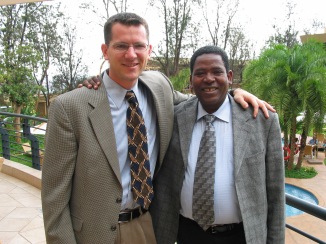 This work would not have been possible without the partnership, experience and friendship with one of his closest colleagues at that time – Dr. Alemayehu Habtegabriel (photo to the left).  He and the health specialists across Africa were pioneers in comprehensive, church-facilitated pediatric AIDS care.

Each year Kansas State University (over 20,000 students) evaluates faculty contributions in undergraduate education based on student evaluations and department chair nomination. In 2002, Dr. Todd was awarded the President’s Award for Excellence in Undergraduate Education based on teaching in Immunology, Molecular and Cellular Biology and Introduction to Biology.  He was the youngest professor ever to receive this award.

Dr. Todd’s research team discovered a domain on CD81, a cell surface protein, that serves as a binding site of hepatitis C virus E2. In collaboration with a team of biochemists, they developed a series of small molecule inhibitors that block the binding event. The molecular structure of those inhibitors offered a lead compound in the discovery of a novel class of therapeutics to treat HCV infection.

Compositions and methods for the treatment of hepatitis C virus infection

The research articles below are published in peer-reviewed professional journals. The links will take you to the abstract and in some cases the full article is available.

PGRL is a major CD81-associated protein on lymphocytes and distinguishes a new family of cell surface proteins.

Sequences and expression of six new members of the tetraspanin/TM4SF family.

CD81 (TAPA-1): a molecule involved in signal transduction and cell adhesion in the immune system.

Characterization of the EBV/C3d receptor on the human Jurkat T cell line: evidence for a novel transcript.